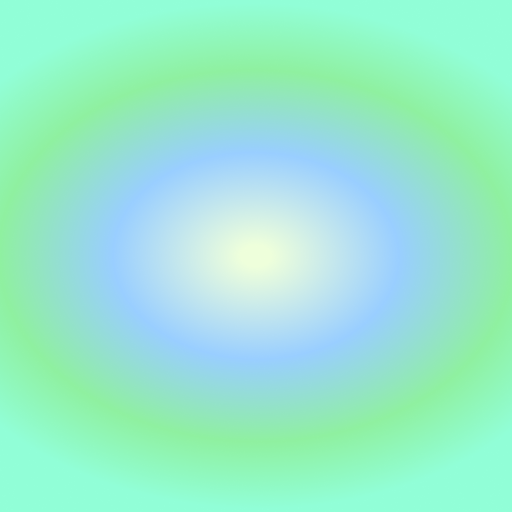 Two weeks ago we asked our community to help bring open source NFT reserve auction functionality to the world. Today, we’re auctioning off that code (with the code!) as a 1/1 NFT.

Reserve Auctions are a mechanism for selling NFTs widely credited with creating more value for artists, but they have typically been limited to proprietary marketplaces. We wanted to bring a robust and completely permissionless version to anyone who wants to use it.

By open-sourcing this implementation of a reserve auction, we hope to directly empower creators by giving them the tools they need to freely sell their work, on their terms.

In just over an hour we raised 7 ETH from 40 backers, who in turn received $BOUNTY tokens representing their patronage of this community-focused initiative.

What made this approach to crowdfunding even more unique is that the resulting smart contract code would be made open source, minted as an NFT and then auctioned off, with the value of the NFT flowing back to $BOUNTY holders. See all the details of $BOUNTY in the original crowdfund post.

Today we’re excited to announce that $BOUNTY: The First Tokenized, Crowdfunded Smart Contract is officially minted and up for auction.

Importantly, this NFT is being auctioned using the auction code embedded in the NFT itself. Cue inception memes

Initially Mint Fund created a bounty via a Mirror crowdfund to fund the development of an open source version of reserve auction smart contract, which was fulfilled by Solidity developer Billy Rennekamp.

The Mirror team took this code and improved on it until it was production ready. The final version (included at the bottom of this post) was used to auction off two NFTs on April 1st, 2021 for a combined value of 26.1 ETH.

In a testament to open source collaboration and smart contract composability, this auction code builds on top of the open Zora NFT protocol and honors the creator share of zNFTs.

Furthermore, it also supports specifying a curator fee for facilitating the auction. This enables organizations like Mint Fund or other galleries a potential business model to sustain their operations .

We’d like to credit projects that have pioneered and improved on the reserve auction mechanism and experience, such as SuperRare and Foundation.

The Zora team is working on adding functionality to the reserve auction code that more fully utilizes the power of the Zora Protocol. Zora's update will support bidding in any ERC20 token, and honoring the sell-on-share fee that users will know from the Zora interface.

What $BOUNTY holders get.

$BOUNTY represents the shared value created through the crowdfunding, development and auction of the NFT. If the $BOUNTY NFT sells, the proceeds will go to the crowdfund and thereby the $BOUNTY backers. Holding $BOUNTY tokens also grant one access to a private channel on the Mint Fund discord only accessible by those holding at least 15 $BOUNTY.

The future of public goods funding

As far as we know, this has been the first experiment to combine crypto-native crowdfunding with public works minted as an NFT. Recently, Vitalik wrote about the potential to use token incentives, NFTs, and decentralized governance to fund public goods like scientific research, local journalism, and poverty relief.

We believe this new model has the opportunity to create win-win scenarios for all parties involved: backers, creators, developers, collectors, and end-consumers of these funded projects.

MintFund hopes to see others experiment with this model and push the boundaries of how creative work is financed, produced, and owned using the internet and crypto-native tools.